No repeating the cycle 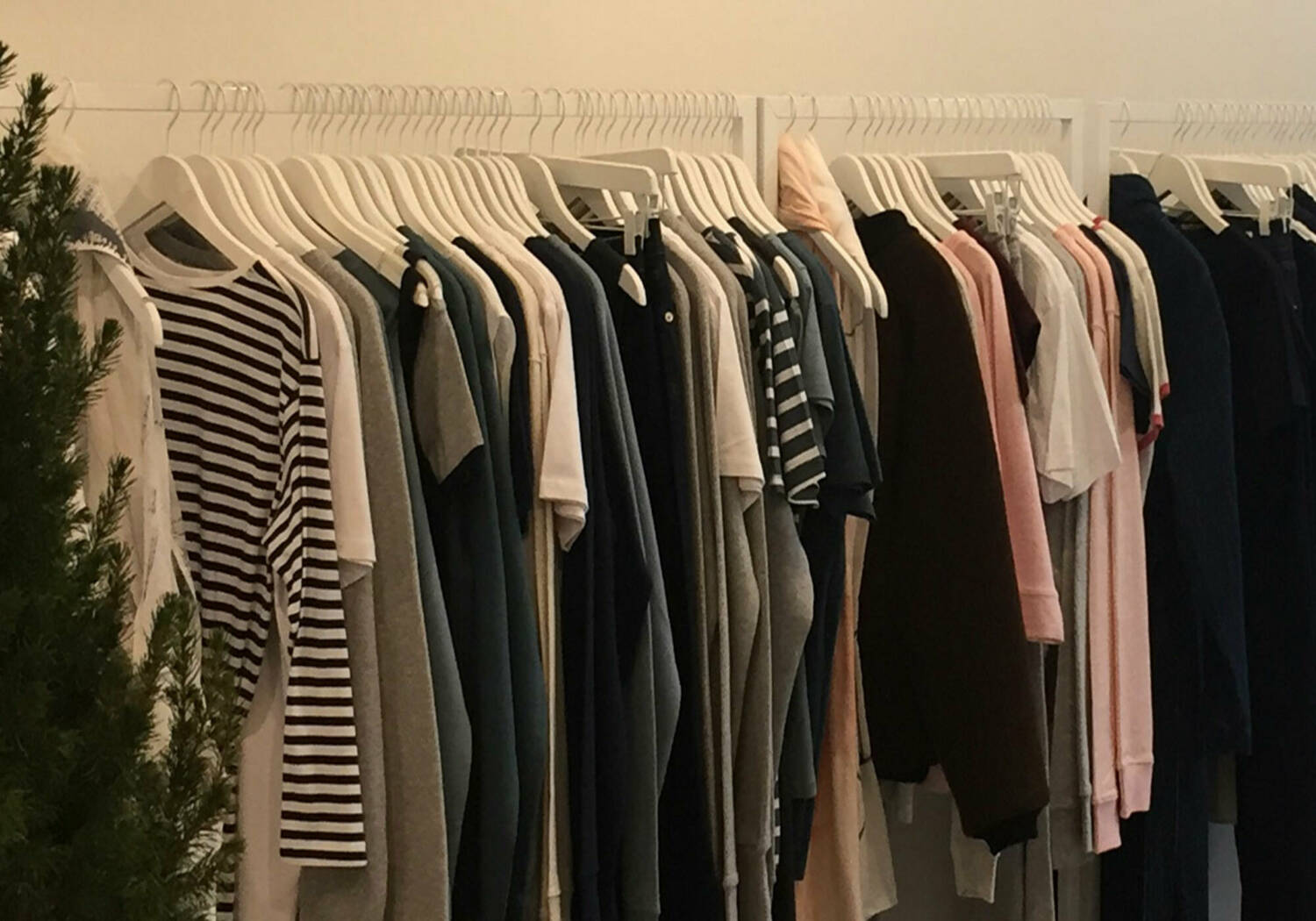 Despite our size, New Zealand is not immune to the environmental and social impacts created by the fashion industry. In this article journalist Sonia Yee from New Zealand Institute of Directors looks at the role of Boards in addressing Aotearoa's Fashion Industry challenges.

Making the planet a better place, or at least having an awareness of the damage that has been done and looking for ways to repair it is a top priority. The advantage for locally made brands is the ability to produce smaller runs which will also have less impact on the environment.

Many in the fashion industry are not in a position to establish their own advisory boards due to their size, and independent businesses have been fending for themselves in the fashion wilderness - albeit, immaculately dressed.

A tension for the local industry, establishing an industry voice has been a struggle until now.

Mindful Fashion is an incorporated society run by a board of directors with the aim to provide practical advice and solutions to anyone in the New Zealand fashion industry.

Established in 2019 by Kate Sylvester and Emily Miller-Sharma (Ruby), the organisation was founded as a response to the Tear Fund Ethical Fashion Report (2018). That year a handful of leading New Zealand fashion brands were poorly ranked which left many Kiwi designers scrambling for cover amidst a finger-pointing frenzy that saw some subjected to heavy media scrutiny.

Jacinta Fitzgerald is a fashion sustainability strategist and programme director for Mindful Fashion. She says Kiwi labels were ranked against much larger corporate companies and the structure of the survey did not fit a New Zealand context.

“[In New Zealand] we need to take a much more bespoke approach because our supply chains are different,” she says.

That year the benchmark was set so low that bigger companies operating on fast fashion models with known issues in their supply chain – including not paying a living wage – were scoring top marks, leaving some Kiwi brands with much lower grades. Conflicting with this grading system, many Kiwi designers often do much smaller production runs and work in close proximity with their suppliers, having a traceable and transparent process from start to finish.

Co-founder Emily Miller-Sharma says it enables smaller independent businesses to come together and approach fabric suppliers as a collective, giving them greater purchasing power which leads to other sustainable initiatives.

“There is actually no other option than working together and the more we know, the better the entire industry is going to be,” she says.

Read more about the role of Boards in the fashion industry here.